Just like the 2017 version, the 2018 Arkansas Traveller 100 mile foot race was a scorcher! Personally, I have always done well in the heat but it makes for a tough day for the entire field. Who am I kidding?! It makes for a brutal day for everyone involved. Well, I asked for it and I got it. All things considered, I am very happy with my 28:59:31 finish. While it’s not the sub 24 hour finish that I trained for, my body handled the 100 mile distance much better this year. I was able to go to work the following morning and work a normal schedule all week. Whereas the 2017 Traveller left me in bed for at least 3 days and no where near normal for weeks. So many positives to pull from this years race and other lessons learned that will only help me in my progress as a runner. I’m confident that I will give the 24 hour mark a run for its money in the years to come.

Instead of the normal race recap kind of thing, I thought that it would be cool to spotlight the gear that I used for this years race. We get asked questions about this sort of stuff all of the time. Summer covered a lot of the nutrition stuff in her awesome article and I was able to just stick to our norm for the most part. The aid stations at the Traveller are amazing and had anything that anybody would want. What I’m talking about here is the shoes, shorts and all the other goodies.

I’m just going to start by saying that these are hands down the most comfortable pair of shorts that I have ever worn to run in. At no point in time in the 100 miles did i feel any sort of chafe or discomfort at all. I did lube my bits and pieces to be preventative but very minimally. While I absolutely love the 2.0 versions of all the Ruhn Co. shorts, having been with the company from the beginning I love the nod to the 1.0! 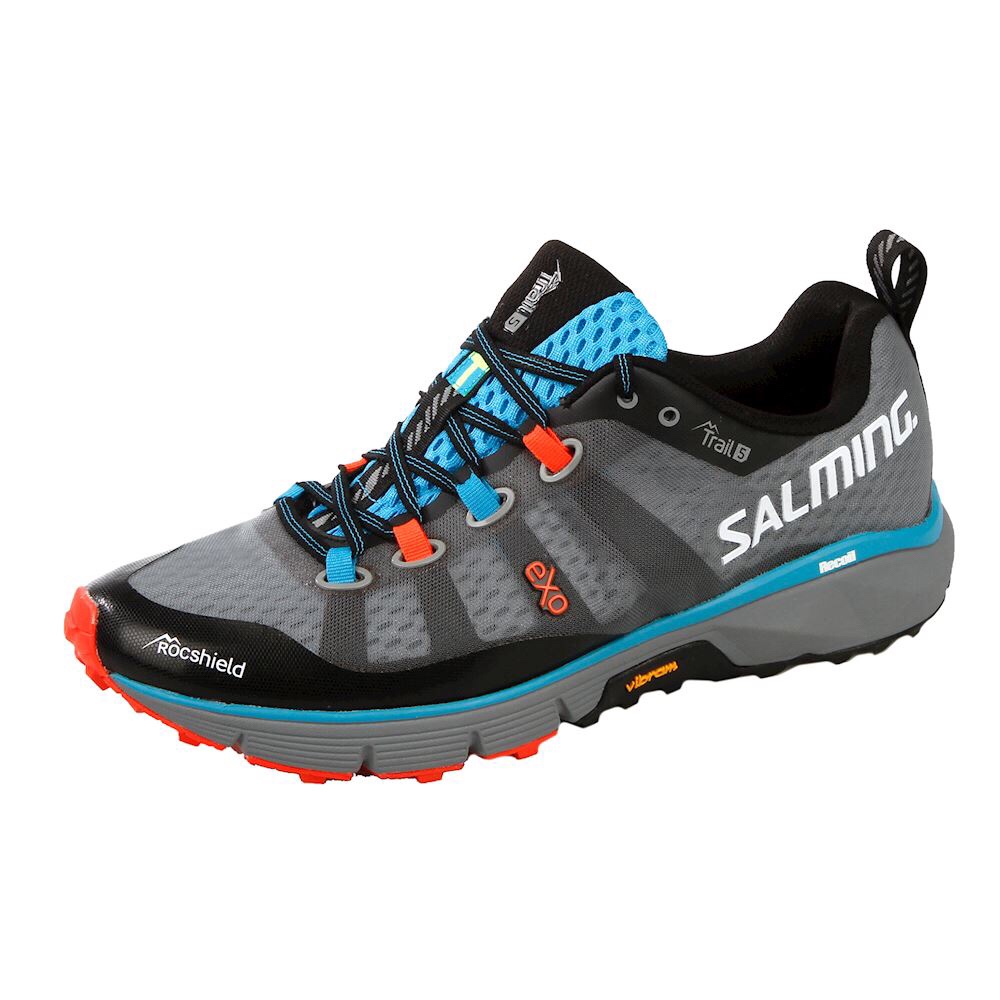 I’m in the midst of a full review on Trail 5’s so I won’t go into great detail, but will say that they have become my go to shoe for all distances. With over 1100 miles spread out between 2 pairs of felt confident to order a pair in the new grey color. They broke in nicely and held up well on race day. The Traveller is not the most technical course out there but I never had any footing issues at all. The 21mm stack height was plenty of padding, while never feeling bulky. 100% happy with the footwear aspect of things and plan to continue wearing this shoe going forward. It’s the best there is.

Ok, so this guy right here may have been the MVP for me in this years race. It has a crazy long lasting battery and one charge made it through the night on full blast. I had a pacer from mile 48-68, so I waited until I left Powerline outbound(68) to pull it out. Paired with a fresh set of batteries in my Petzl headlamp, I was ready to tackle Smith Mountain in the dead of night. The Go Motion is plenty to light the way by itself, and was all I used for the Full Moon 50k in July. I just like pairing with the headlamp so that a light follows my eyes. I would definitely recommend to anyone running at night. It can be easy to take a misstep after 70-80 miles, especially at 4am in the morning. I felt in total control all night.

I was so stoked to find out that I had been chosen to be on the Dirt Run Co. ambassador team about a month ago. I got my crew all the tied died Dirt Run shirts for race day and when the package came it had the team hat as well. It was awesome to see a few teammates on social media, rocking the hat at a few races leading up to Traveller. It also allowed me to meet an fellow ambassador at the pre-race briefing, that was pretty cool too. I wore the hat the entire race and it stayed fairly clean. I was surprised. I don’t think this hat is on the website but some a new hat just dropped. It looks amazing and I can’t wait to get my hands on a few. Pick one up at dirtrunco.com

The 2018 Traveller was a success and this gear was a huge reason why. A big thank you goes out to all of the companies for providing it and helping to support my dreams. Your support means more than you know. I’m not sure when but I know that I will be back to toe the line at Camp Ouachita again one day. -JH