As I sit down to write this, I just realized that it is exactly two months until the Traveller. Feeling great after a solid week of training. I was able to get in 50.7 miles and had a long one that was a bit over 18. Looking to build on it and get in another 50 or so miles this week. Super excited as we will be meeting up with our friend Hobby and his family at Camp Ouachita this Saturday for some miles out on the Traveller course. It may change a little bit but as of right now we are planning a night run from "Powerline" to the turn around and back. That will put us at 20 miles and should be fairly race specific, seeing as we should be on some or all of that section during the night hours of the race. Gonna be a lot of fun!! 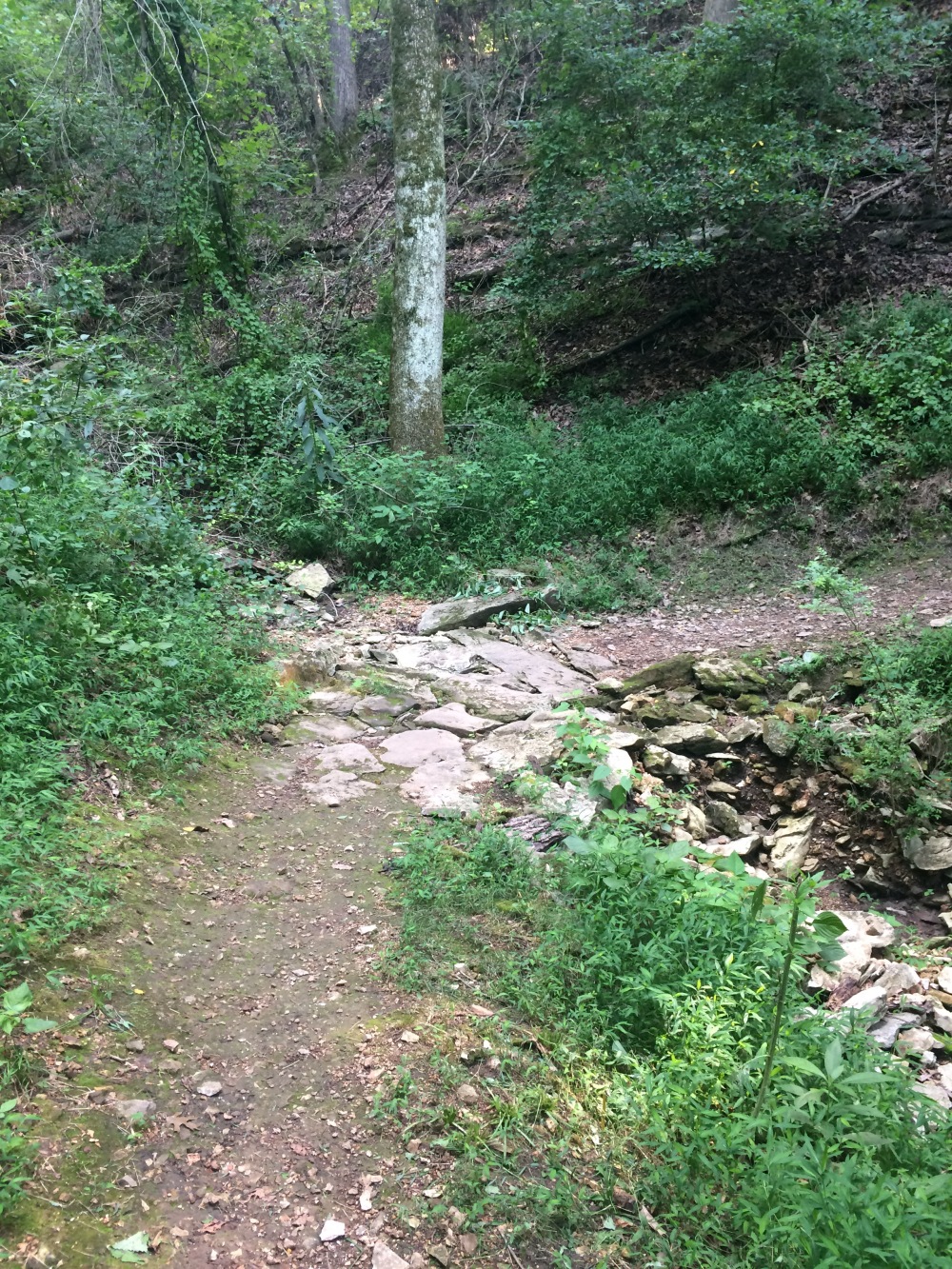 As far as my goal of getting my body weight down goes, everything is going as planned. I was able to drop around 5 lbs in the last week, hitting the scale this morning at 199.2 lbs. I didn't tighten down on the carbs as quite as much as I had planned to but the increase in mileage was enough to knock off some pounds. Not that I ate a bunch of crap last week, I stuck to our primal foods. It's more that my appetite increased with added mileage and just listened to my body. Things are headed in the right direction and I'm confident that I'll be able to be more strict as my body adjusts to the increased workload.